A Legendary Director and Producer
Harold Prince in Moscow

С From the 27th to the 30th of March 2016, within the framework of the Moscow Broadway culture program, an outstanding producer and the most celebrated Broadway director Harold Prince visited Moscow. big part of Broadway history is connected with him & his name.

Harold Prince served as a producer for such hits as The Pajama Game, Damn Yankees, West Side Story, Fiddler on the Roof etc. Among his directing works are Cabaret, Company, A Little Night Music, Follies, Sweeney Todd, Candide, Evita, The Phantom of the Opera.

A Hal Prince’s public lecture "Broadway. Past, Present, Future" for theatre professionals, students, critics, and journalists, was given at the Rossiya Theatre in Pushkinskaya Square on March 28th, and became one of the main events of the director’s visit to Moscow.

Harold Prince shared his unique directorial and producing experience with the audience members, and answered their questions. A renowned film and musical theatre historian Foster Hirsch traveled from Hollywood to moderate the lecture. 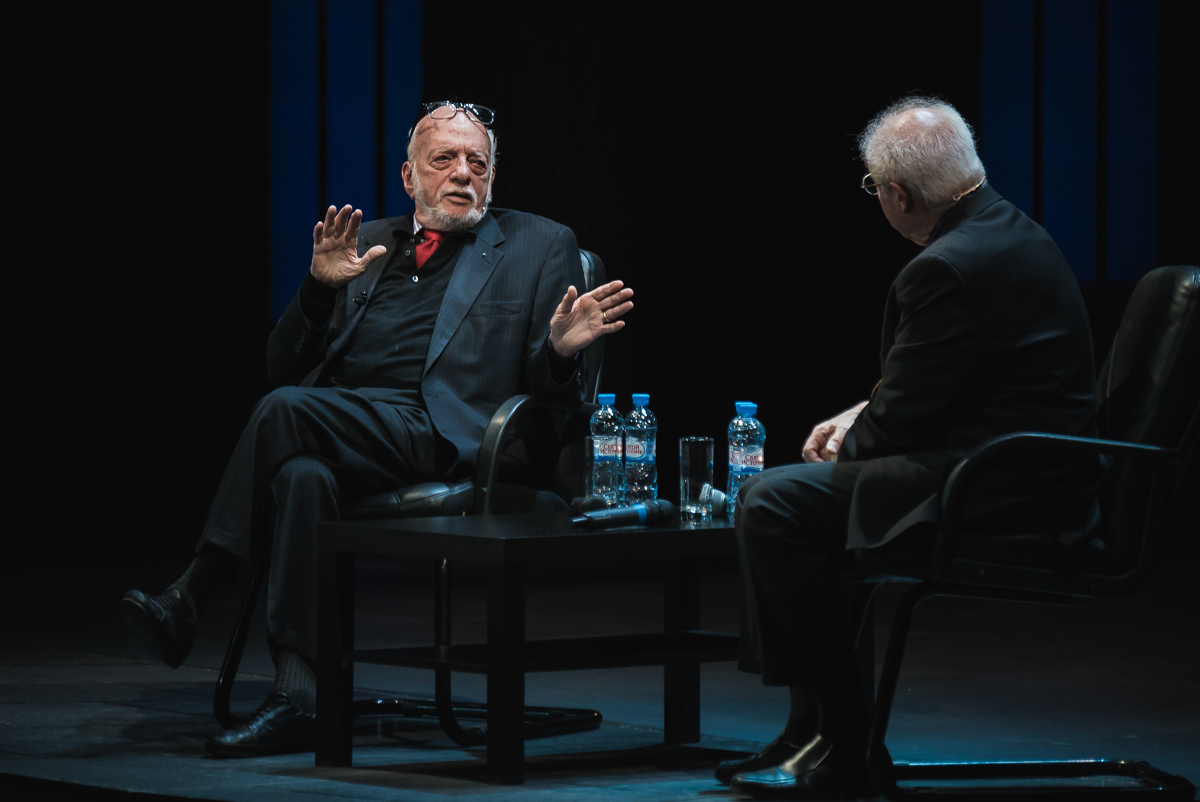 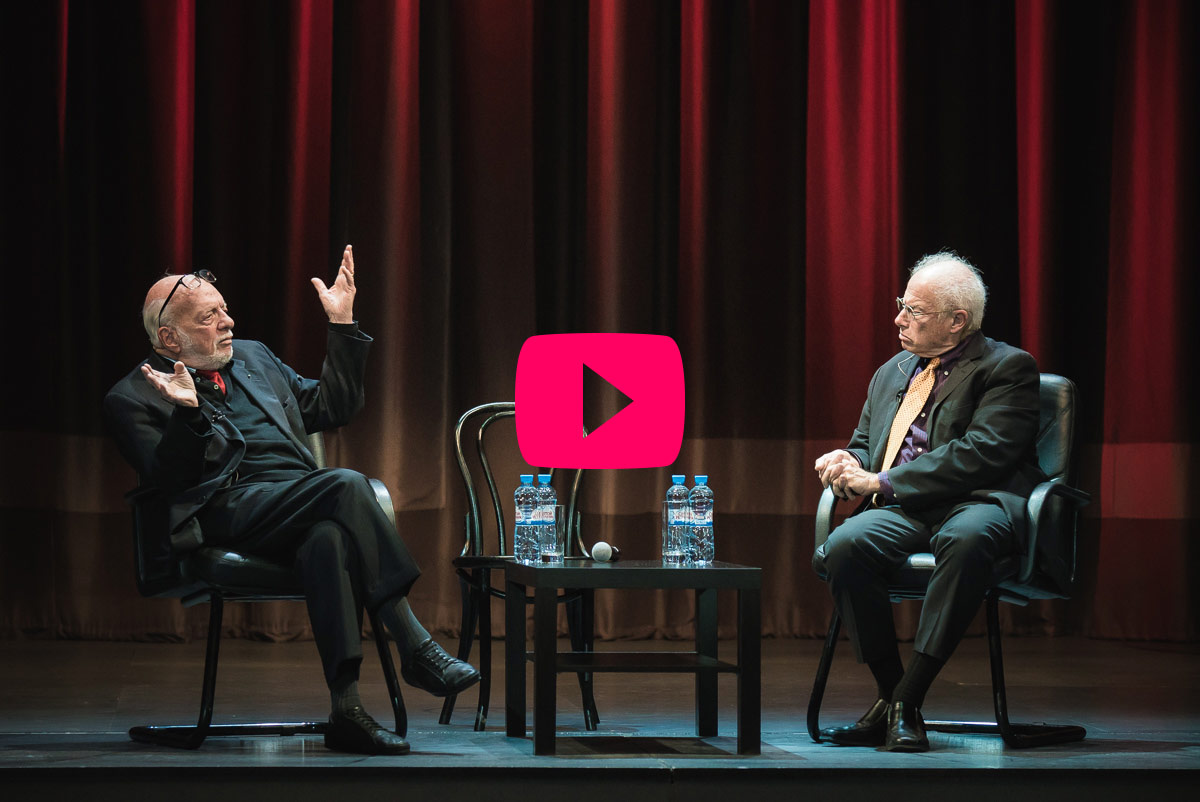 The discussion continued at a panel for musical theatre professionals and included such significant topics as attracting new audiences to theatre, opportunities in theatre in the digital age and the system of theatre education. The US Embassy in Moscow, the Moscow Broadway not-for-profit organization, Stage Entertainment theatre company, as well as Special Representative of the President of Russia on international cultural collaboration, Mikhail Shvydkoy served as partners of the event. 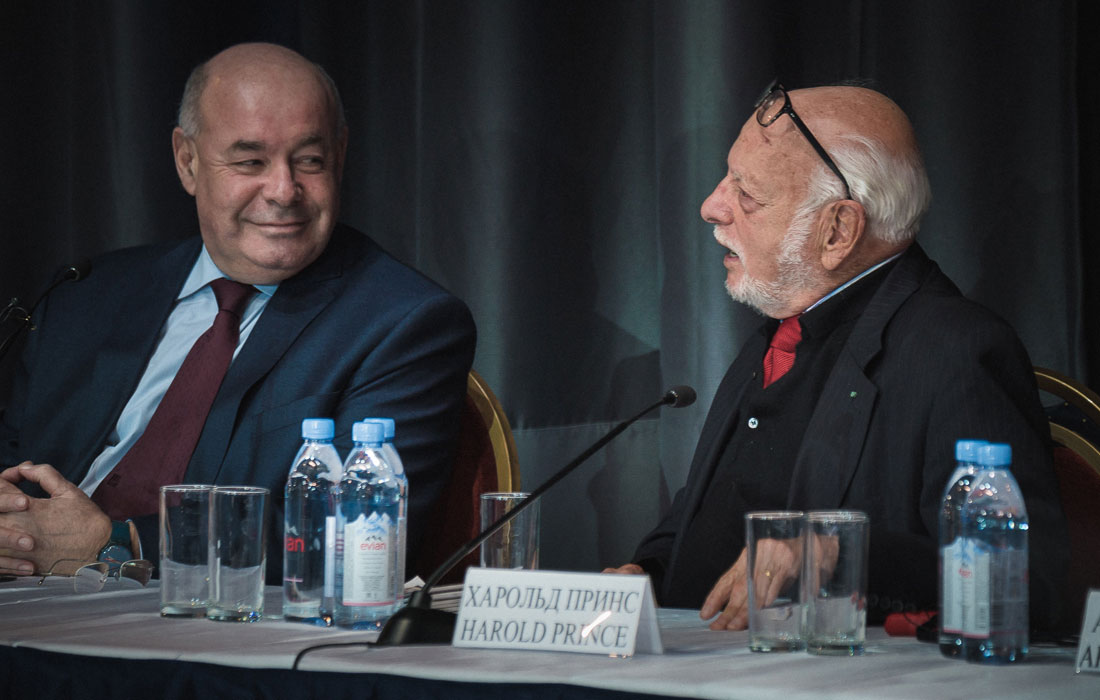 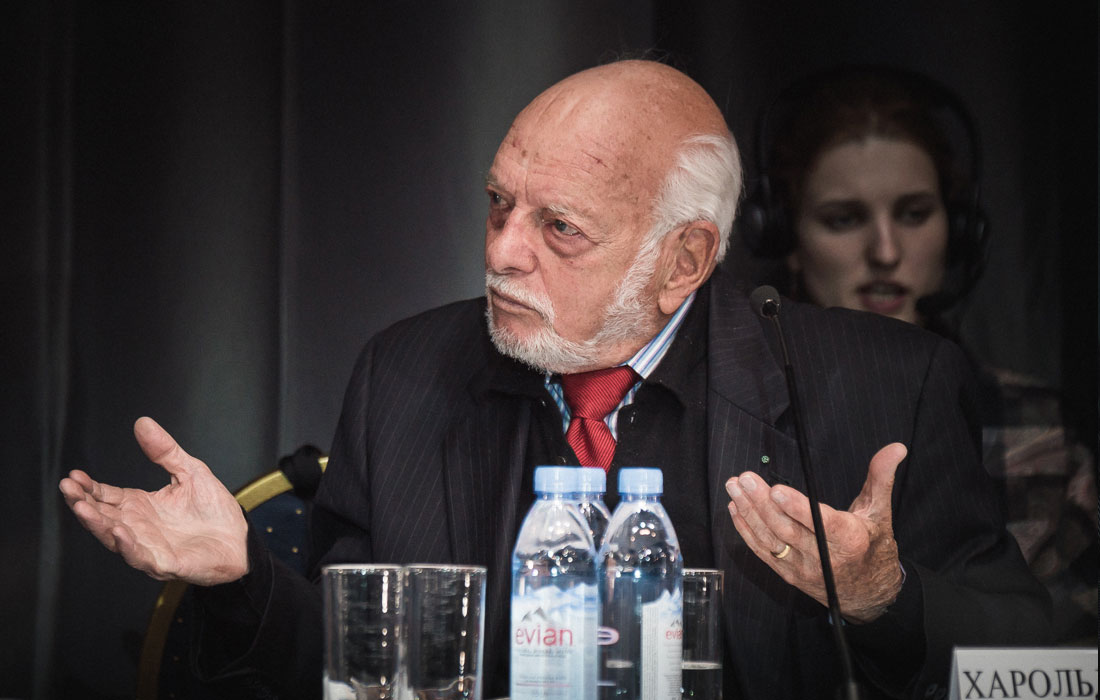 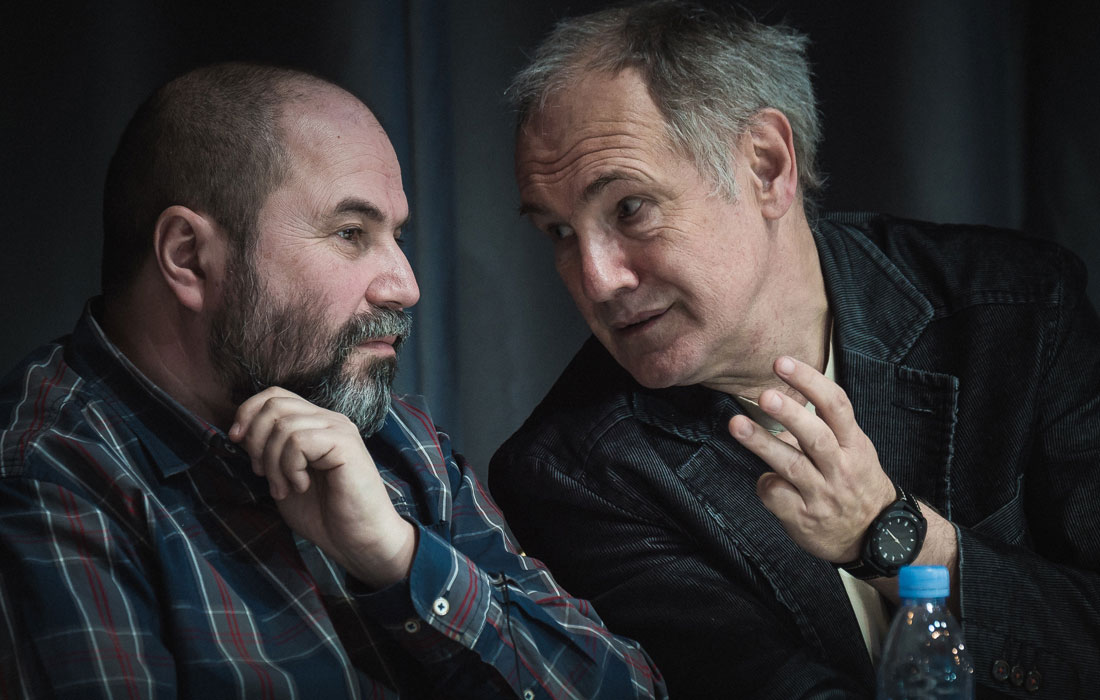 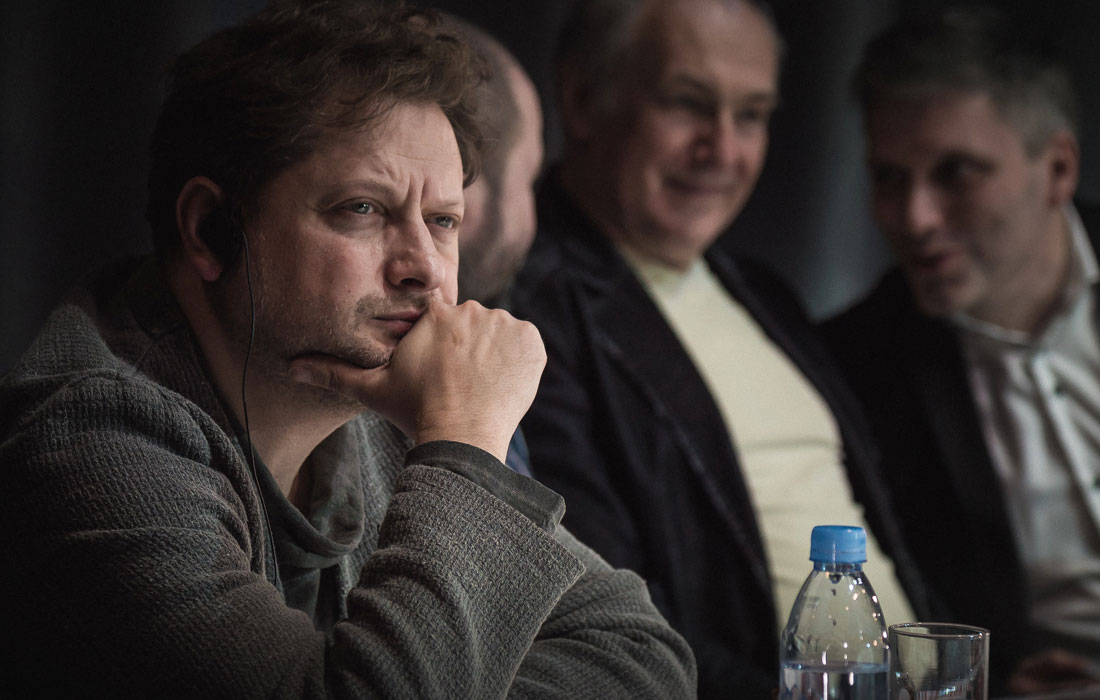 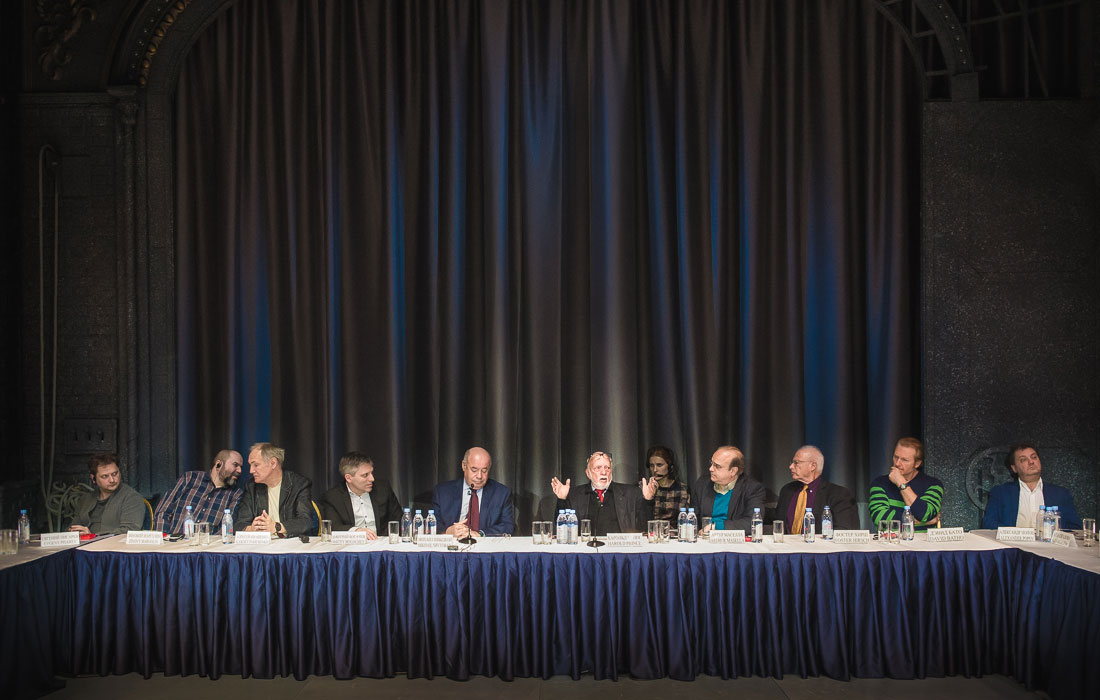 On March 29, Harold Prince attended The Phantom of the Opera at MDM Theatre and joined the cast onstage to congratulate the company and the audience on the 30th anniversary of the show. Afterwards, he held a cast rehearsal.

It was great, it's a wonderful show for a Russian cast. I associate Russia and Russian theatre with a high level of dramatic art. I know a great many Russian actors; they are smart and well educated. I was happy to watch the Russian production; the audience reacted exactly in the places where it was necessary. I do not always say this: sometimes the audience reacts too emotionally in the wrong places. And it makes me crazy and furious. But you had a very clever audience and a very reasonable show. 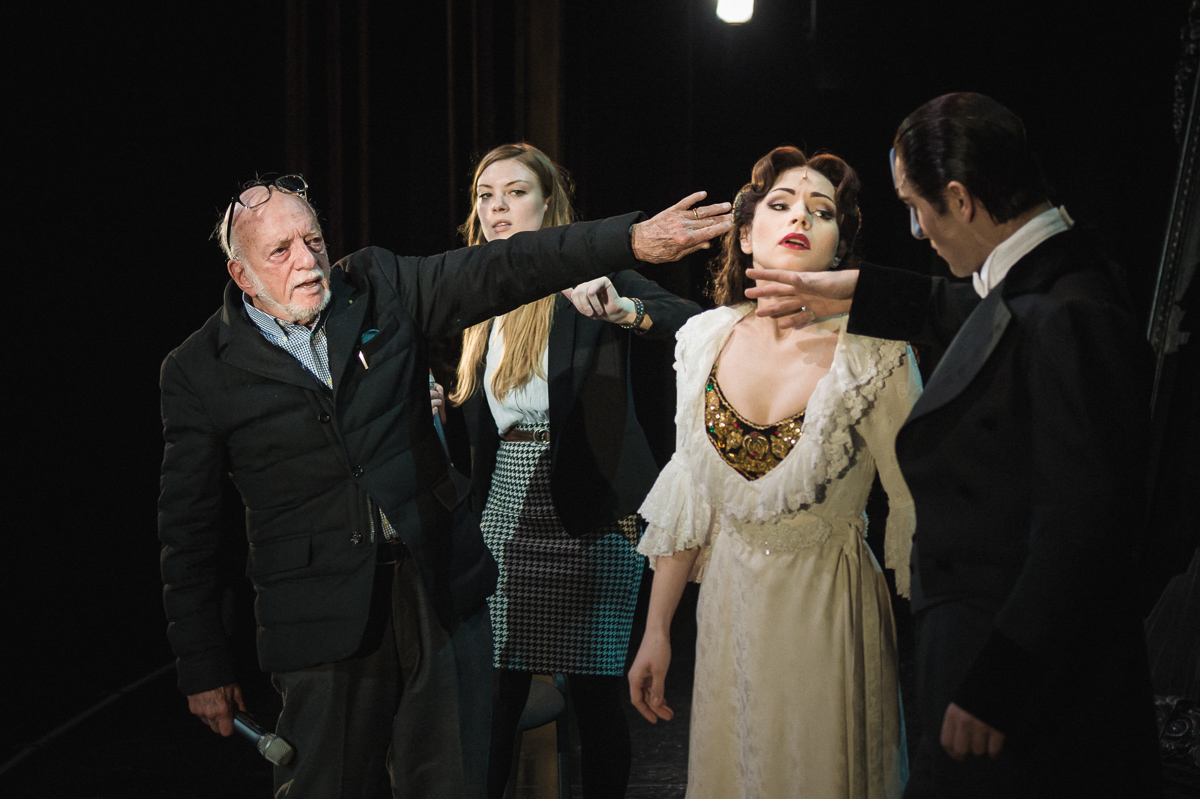 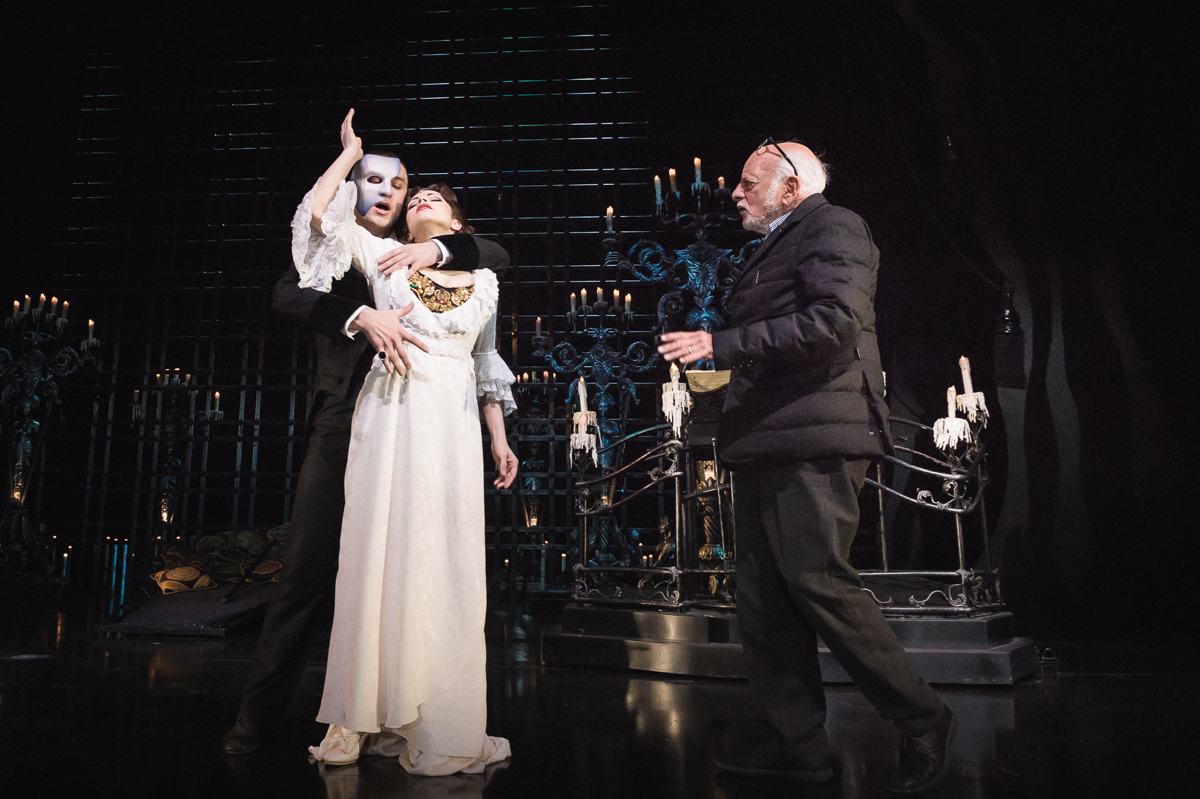