The stars of Broadway
will light up Moscow

From 13 th to 24th of April Moscow will host Broadway Dreams, the unique Russian-American musical theatre project for the third time. The project invariably attracts interest of both, the theatre community and musical theatre fans. A team of celebrated Broadway actors and directors — Michael Arden, Christopher Hanke, Tyler Hanes and others — will share their professional experience.

This year the attention of the teaching artists will focus on the new generation: participation in the program is not limited to adult performers and young candidates aged 9 to 17 years old, are encouraged to take part in an open audition. They will attend daily vocal, choreography and acting classes, based on some of the most popular Broadway and West End musicals, free of charge.

The international team will work together to prepare and present a colorful showcase consisting of family-oriented musical theatre hits. Our guests will enjoy songs from such musicals as Billy Elliot, Annie, School of Rock, Oliver!, Matilda, which in different years became highlights of Broadway, as well as an excerpt from Dear Evan Hansen, a show, sold out on Broadway for months in advance. Many of the songs to be featured in the showcase are to be presented for the first time in Russian. In addition, an excerpt from the recently released film-musical The Greatest Showman with a widely acclaimed musical score — is sure to become a splendid surprise for the audience.

The project is traditionally organized by Dmitry Bogachev and his theatre company Broadway Moscow, The Broadway Dreams Foundation non-profit organization, as well as Moscow Musical Youth Theatre, under the patronage of the US Embassy. 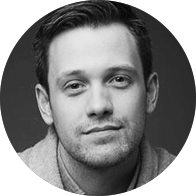 Broadway actor and director, winner of several prestigious theatre awards such as the Outers Critics Circle Award and Ovation Awards, Tony Award and Drama Desk Award nominee, director of Deaf West’s «Spring Awakening» and «Once on This Island». 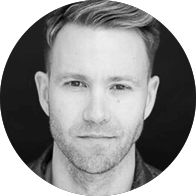 Broadway actor, known for starring alongside Daniel Radcliffe in «How to Succeed in Business, Without Really Trying», as well as for his roles in «Rent», «In My Life», «Crybaby». 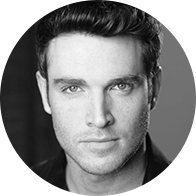 Broadway actor and dancer, his roster of works including such productions as «CATS», «On the Town», «The Chorus Line», «Sweet Charity», «The Boy From Oz», «Hairspray», «Oklahoma!». 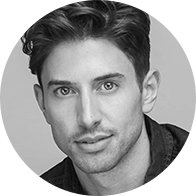 Broadway actor and dancer, took part in such musicals as CHICAGO, «A Chorus Line», «Guys and Dolls» and others. 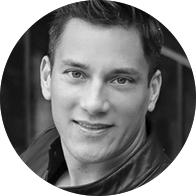 Broadway actor. Broadway credits include «Tarzan», «The Sound of Music» and more. 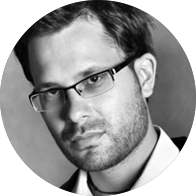 Musical director, composer, arranger. Among credits: «Jesus Christ Superstar», «Oliver!», «West Side Story», «Aida», «Dance of the Vampires» and others 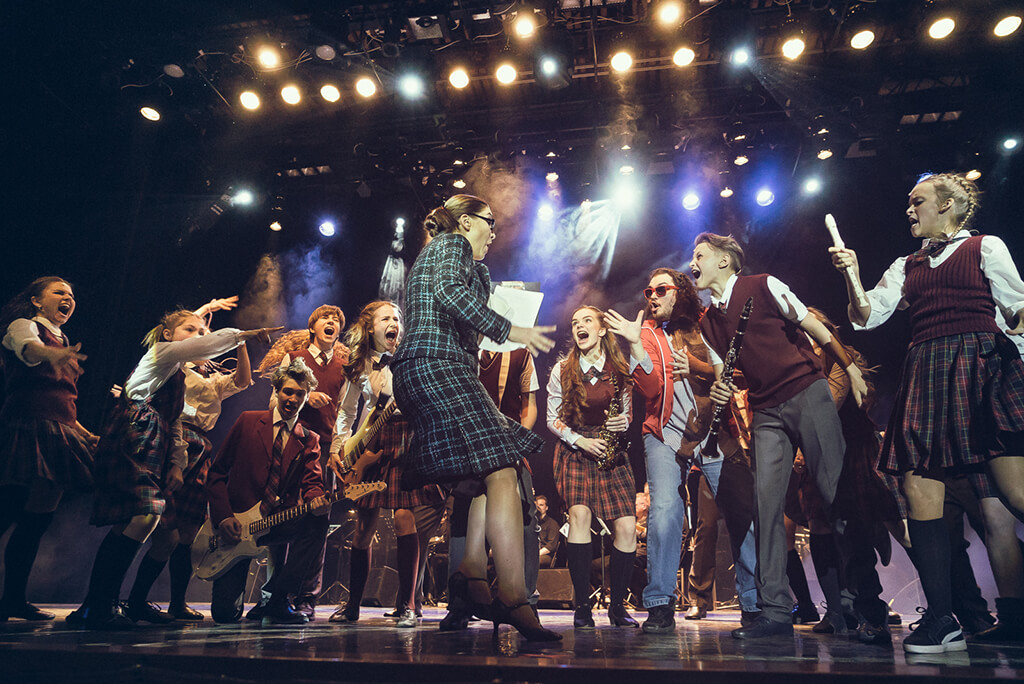 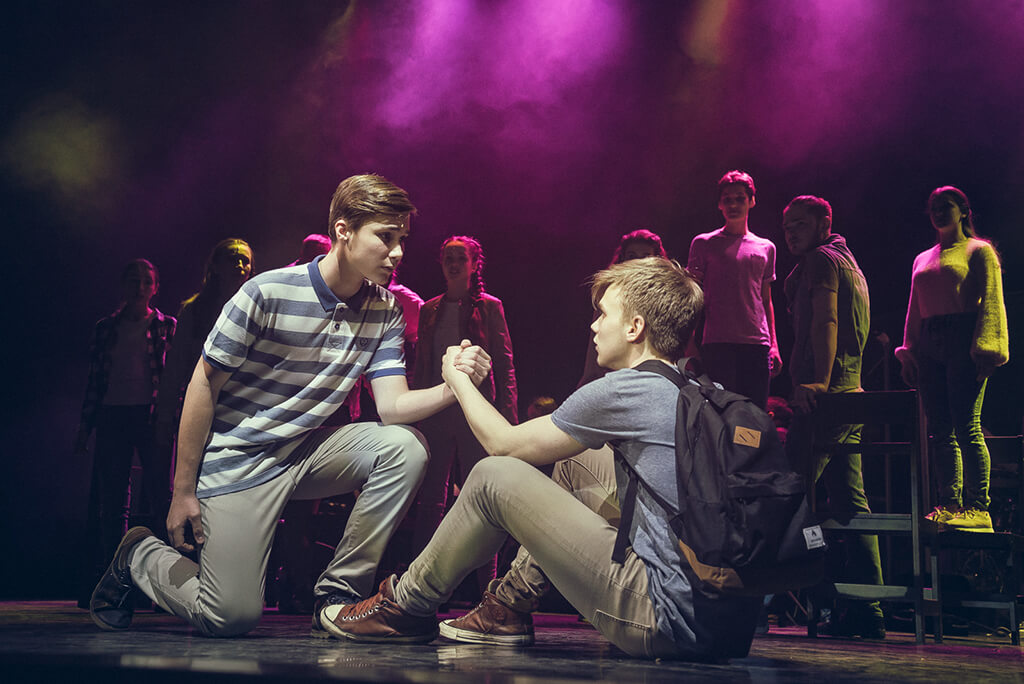