From 7-18 April 2016 Broadway actors, directors and choreographers, united under the brand of a non-profit organization The Broadway Dreams Foundation, visited Moscow. The team of musical theatre professionals held a 10-day workshop for 60 Russian musical theatre actors. The participants took acting, vocal and dance classes based on material from Broadway musicals. A series of intensive master classes culminated in the final concert-revue on the stage of the Rossiya Theatre on April 18. Both American and Russian musical theatre actors participated in the showcase. 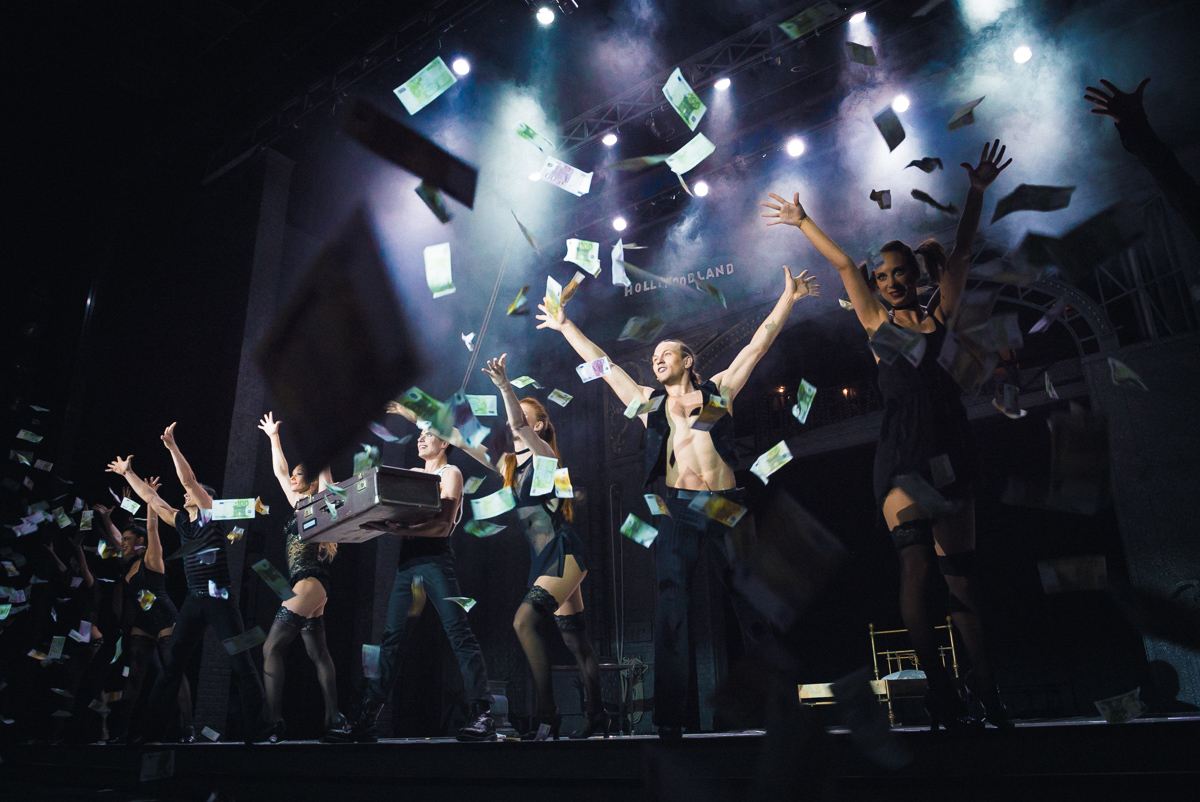 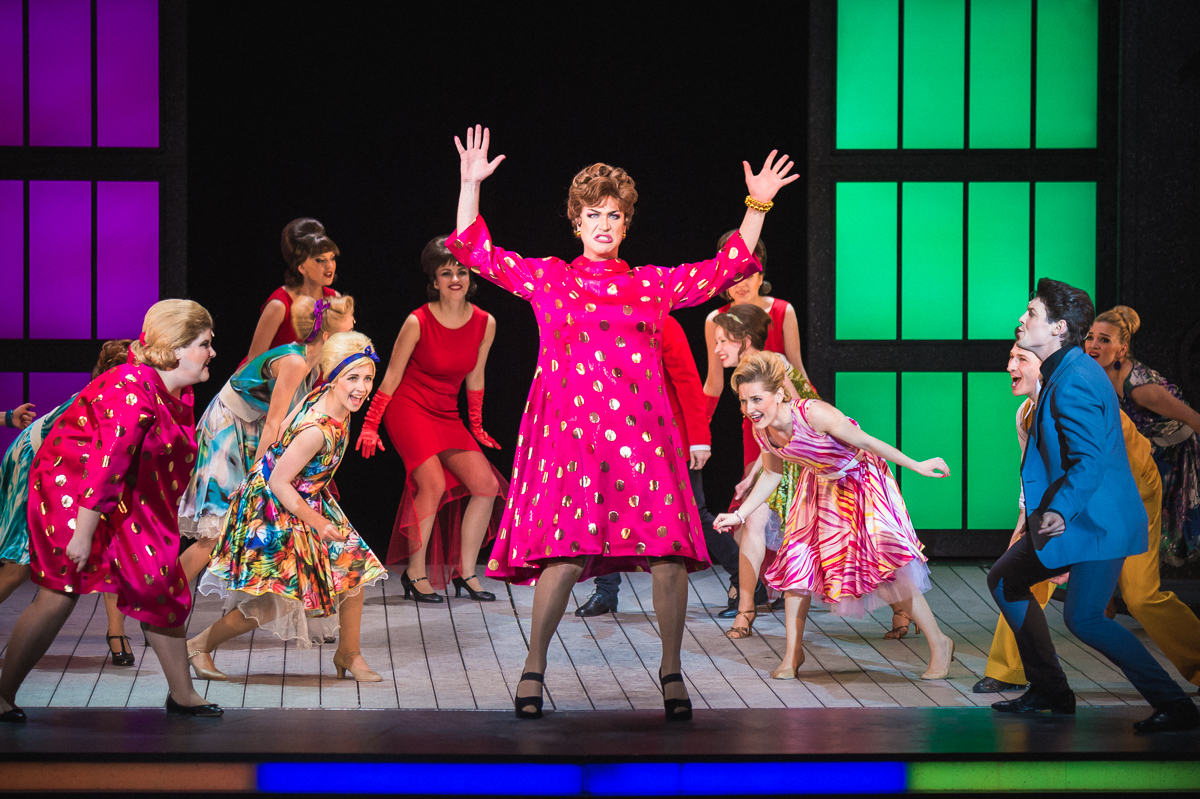 The Broadway Dreams Foundation is a not-for-profit performing arts educational organization with year-round programs. For over a decade, Broadway Dreams has maintained regular residencies nationally in such cities as New York, Los Angeles, Atlanta, Charlotte, and Philadelphia — and internationally in Fortaleza, Brazil; Moscow, Russia; Toronto, Canada; and beyond. BDF graduates perform in Broadway musicals and their touring versions. 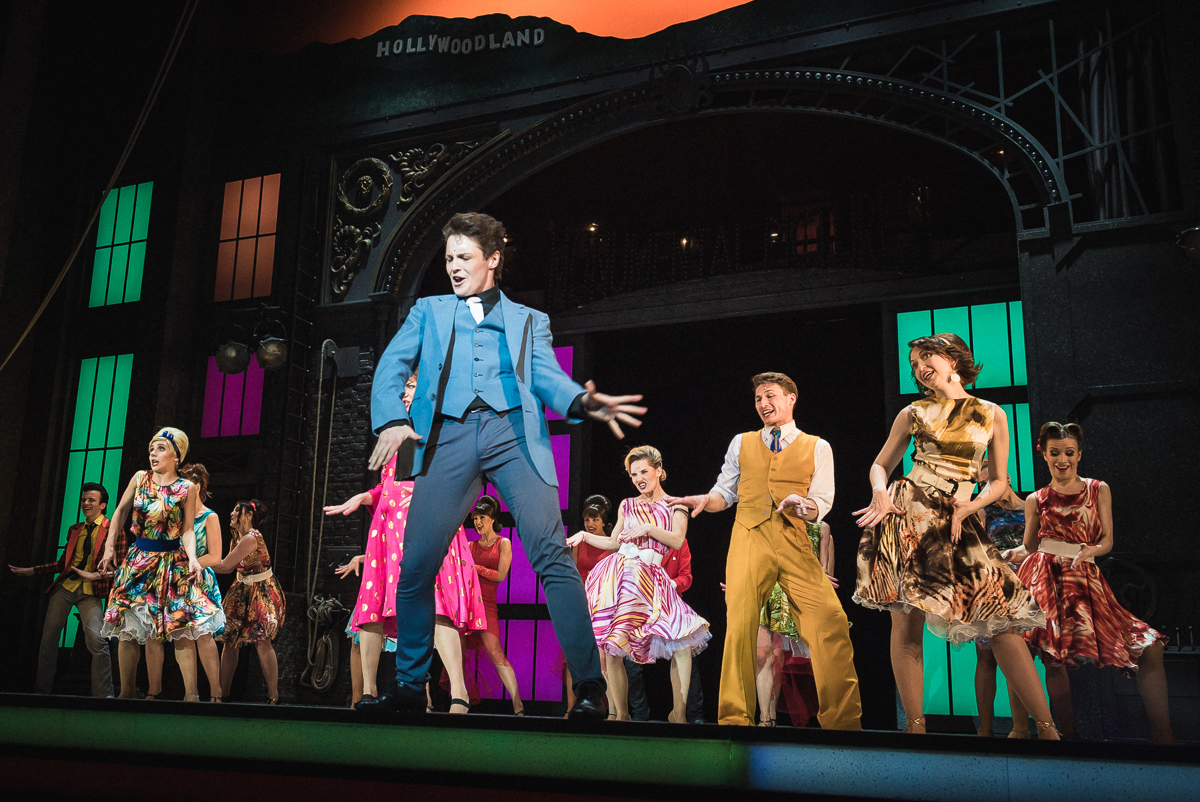 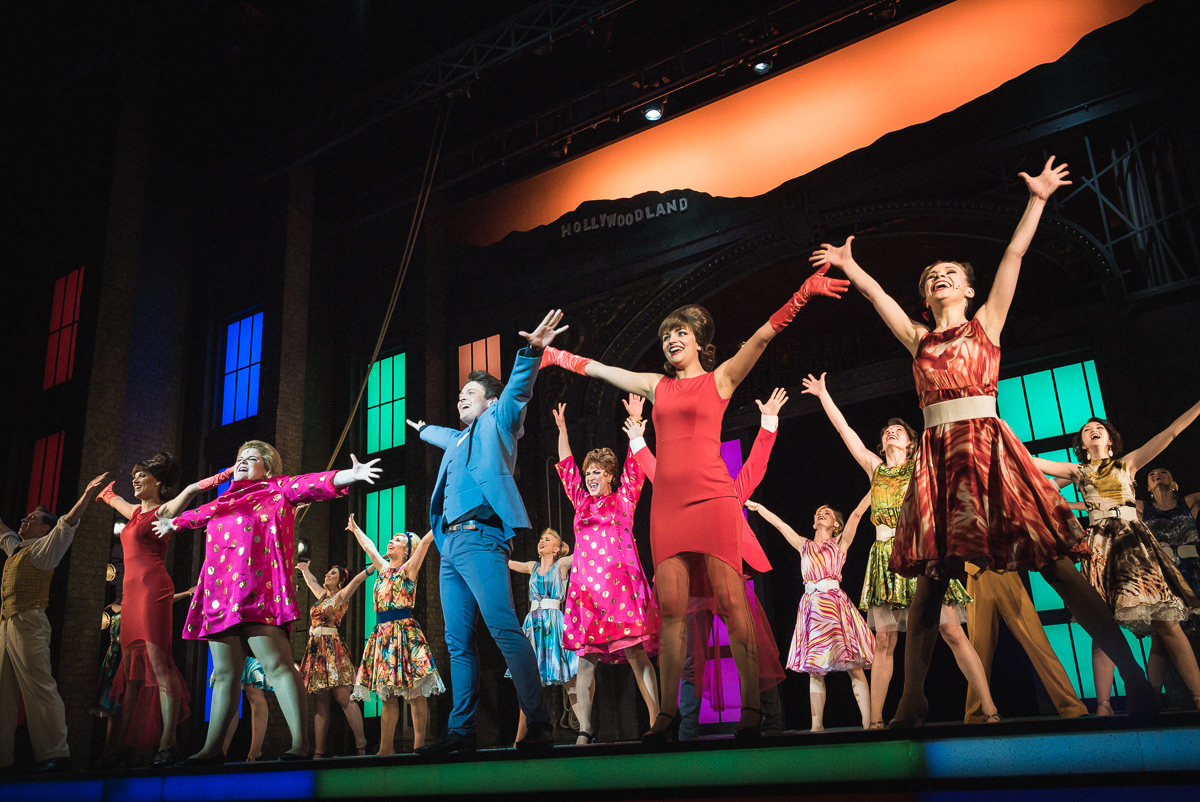 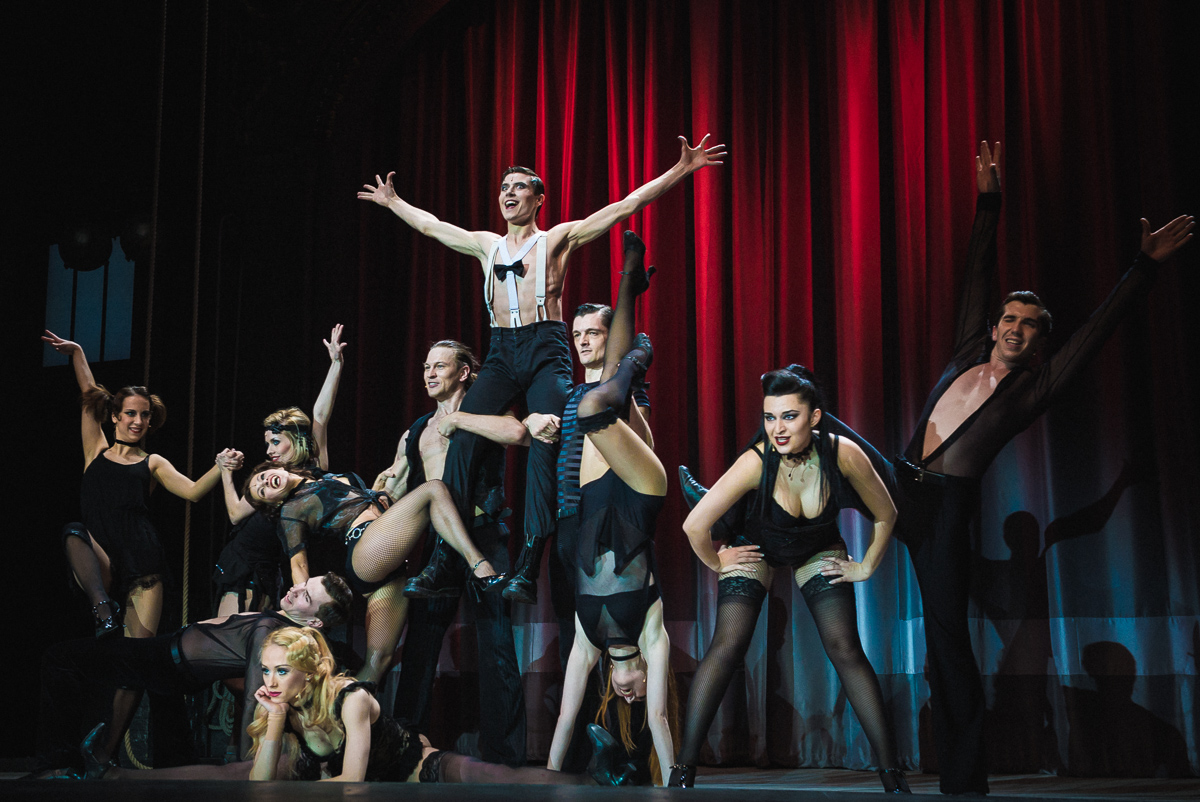 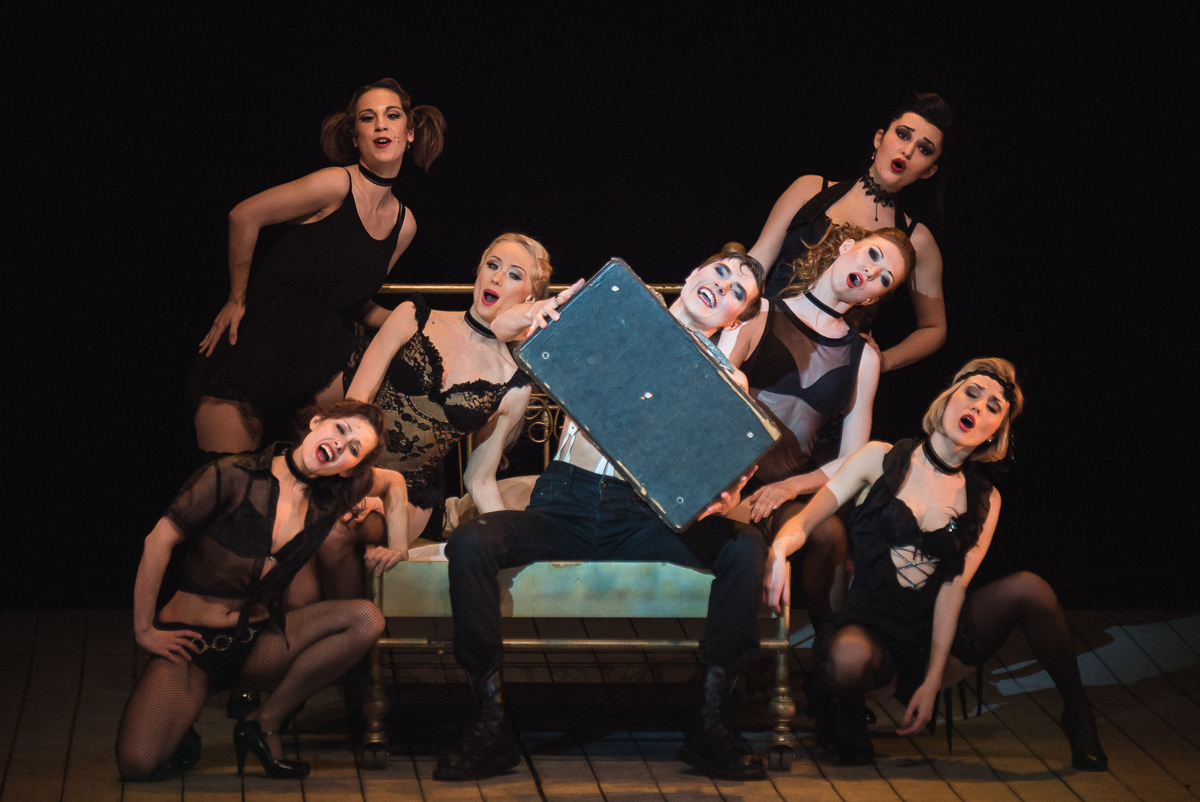