In April 2017 MDM Theatre hosted unique cabaret shows Broadway Dreams, featuring hit songs from some of the most popular Broadway musicals performed by Russian and American actors. The showcase performances had become the culmination of the 10-day workshop held by non-profit organization The Broadway Dreams Foundation which brings together some of the best Broadway actors, directors, and choreographers.

The immersive format of the cabaret shows allowed to create a special atmosphere of audience interaction and dialogue with the spectators. The cabaret format of the performances allowed the actors to break the fourth wall and the audience to enjoy the show while being in the middle of the action.

The Moscow audience was surprised by the performance of the Journey To The Past song from Anastasia, two weeks before the official premiere of the musical on Broadway. They also enjoyed a rendition of Another Day Of Sun from Oscar-winning motion picture La La Land on stage for the first time. And, of course, an excerpt from Hamilton got the most roaring applause. 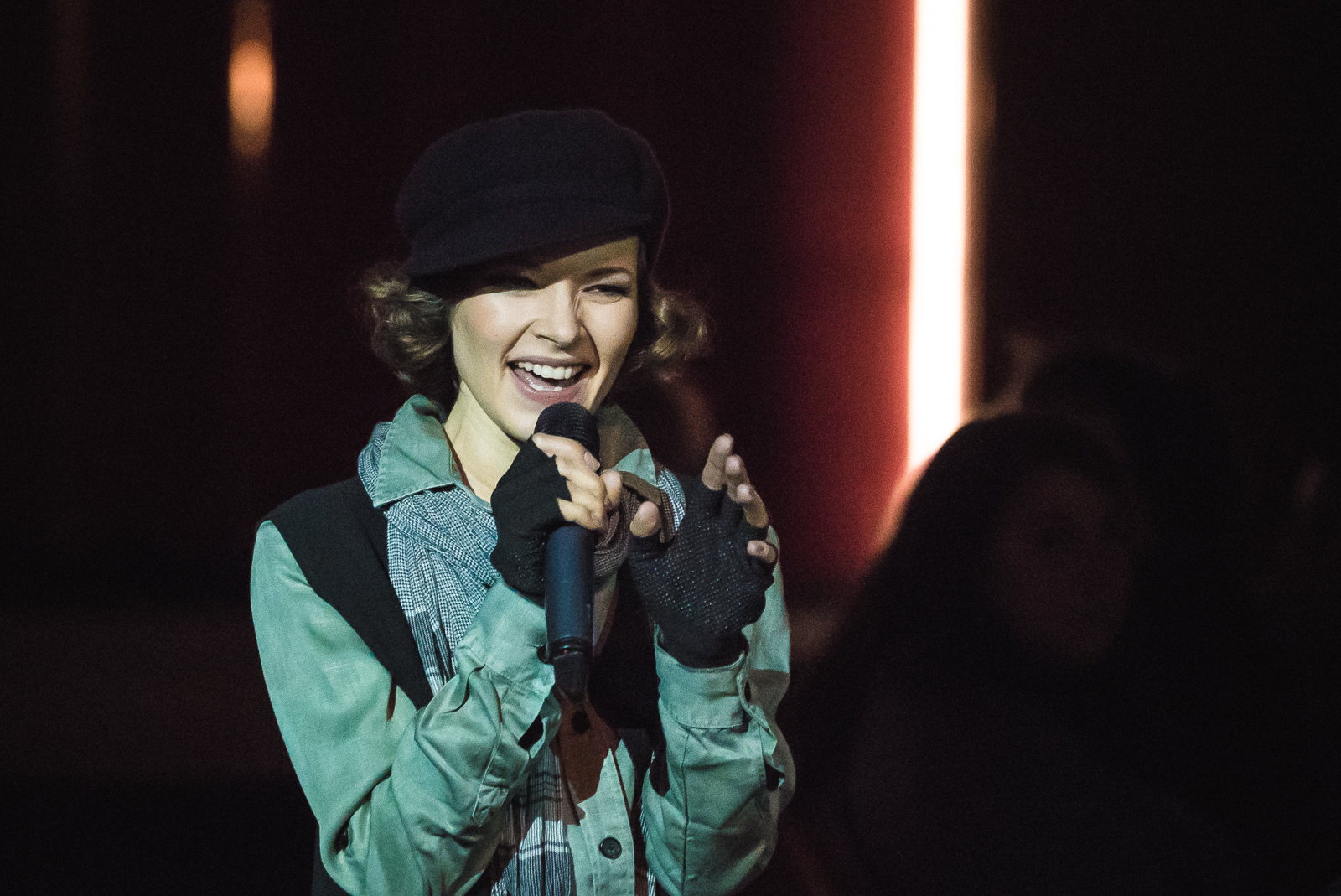 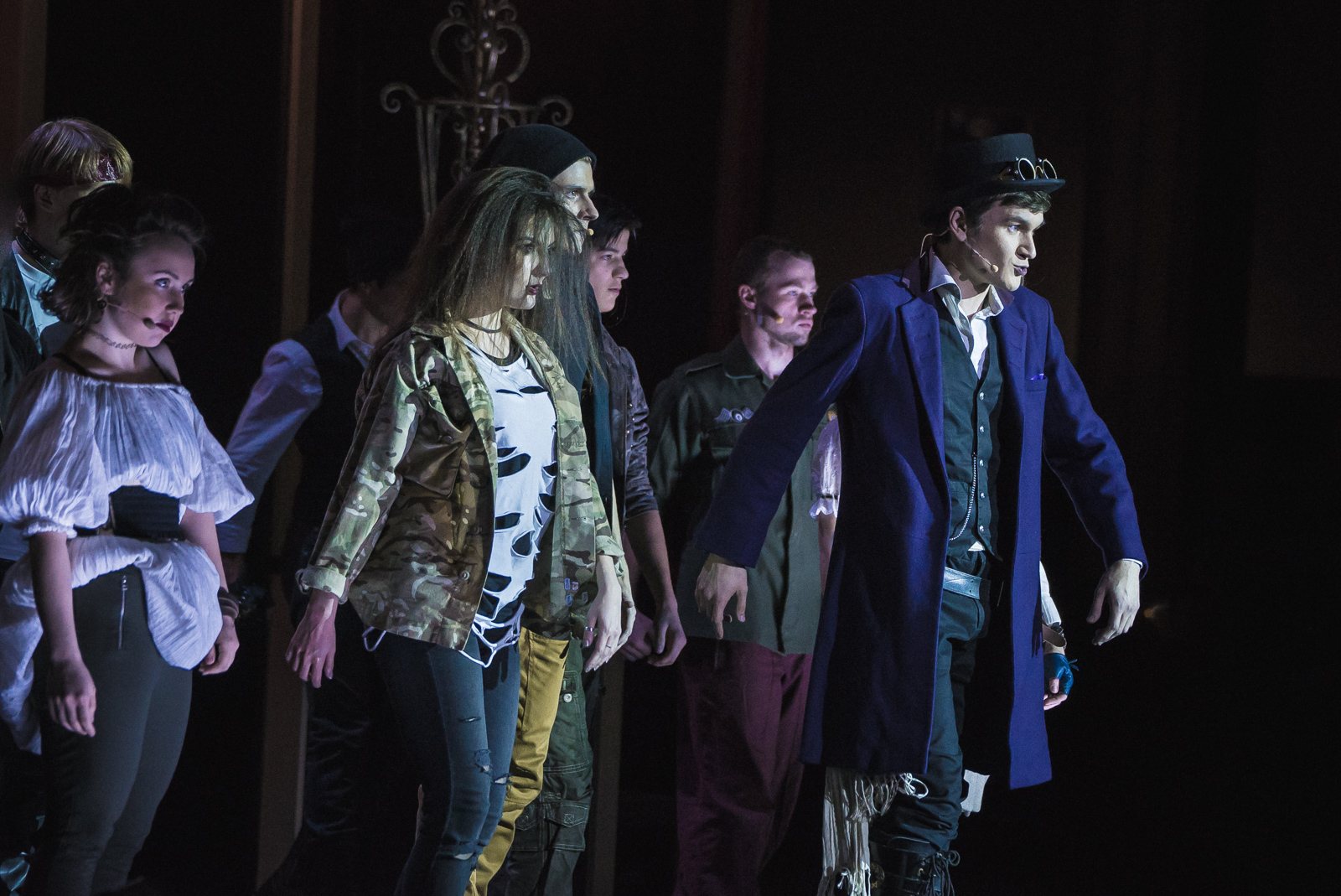 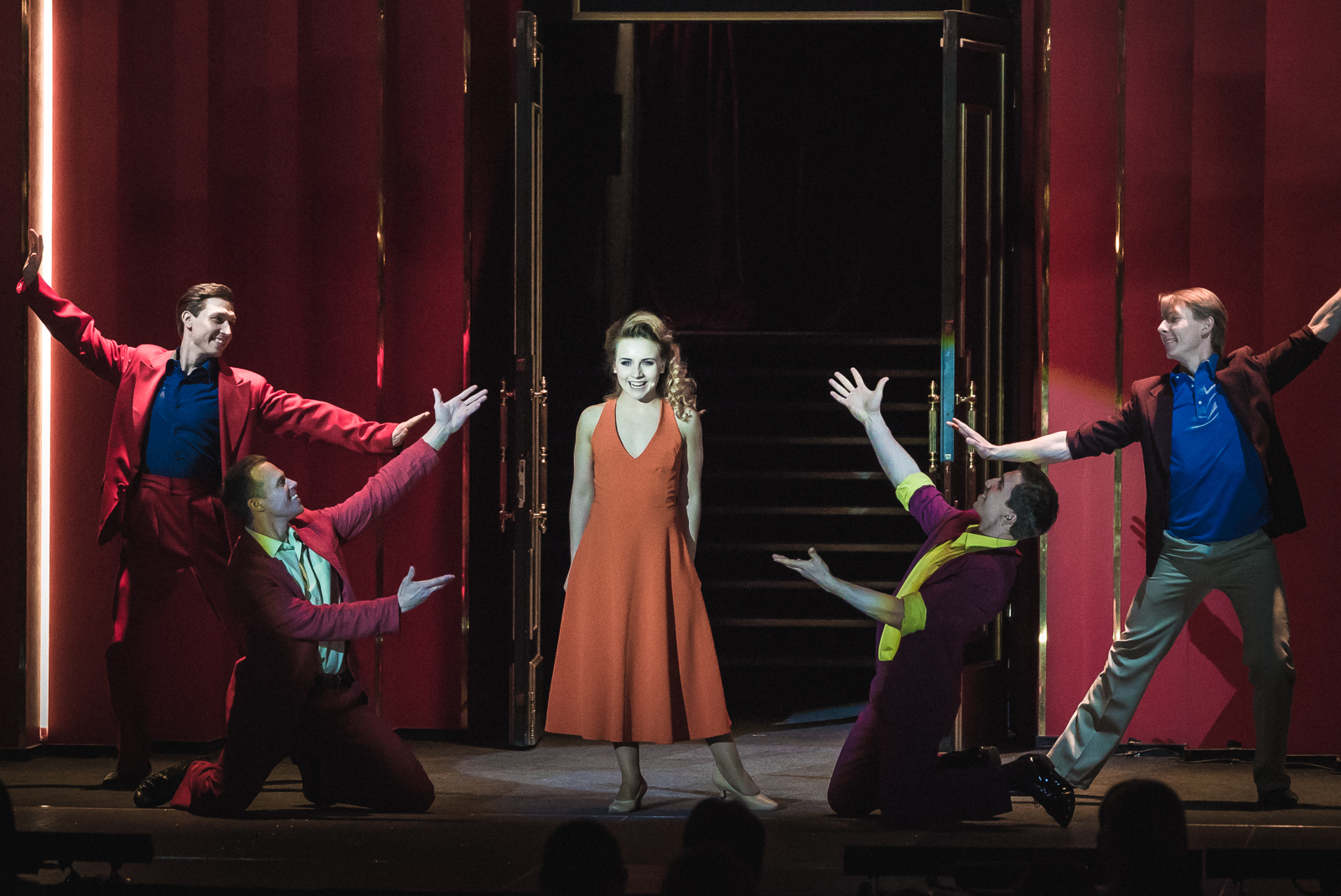 «Russian artists and their teachers have managed to achieve the nearly impossible feat - to create an amazing show from scratch with the songs not only in Russian, but also in English, in just 10 days! - said the head of the Moscow Broadway Company, musical theatre producer Dmitry Bogachev. – Together with The Broadway Dreams Foundation, we developed an educational program intended to help experienced artists to upgrade their skills, and to help beginners to get the necessary experience in the musical theatre directly from Broadway professionals. This year we opted for a new format of a cabaret show for the "graduation" event. It has turned out that this was a great idea - there was not an empty seat in the auditorium!» 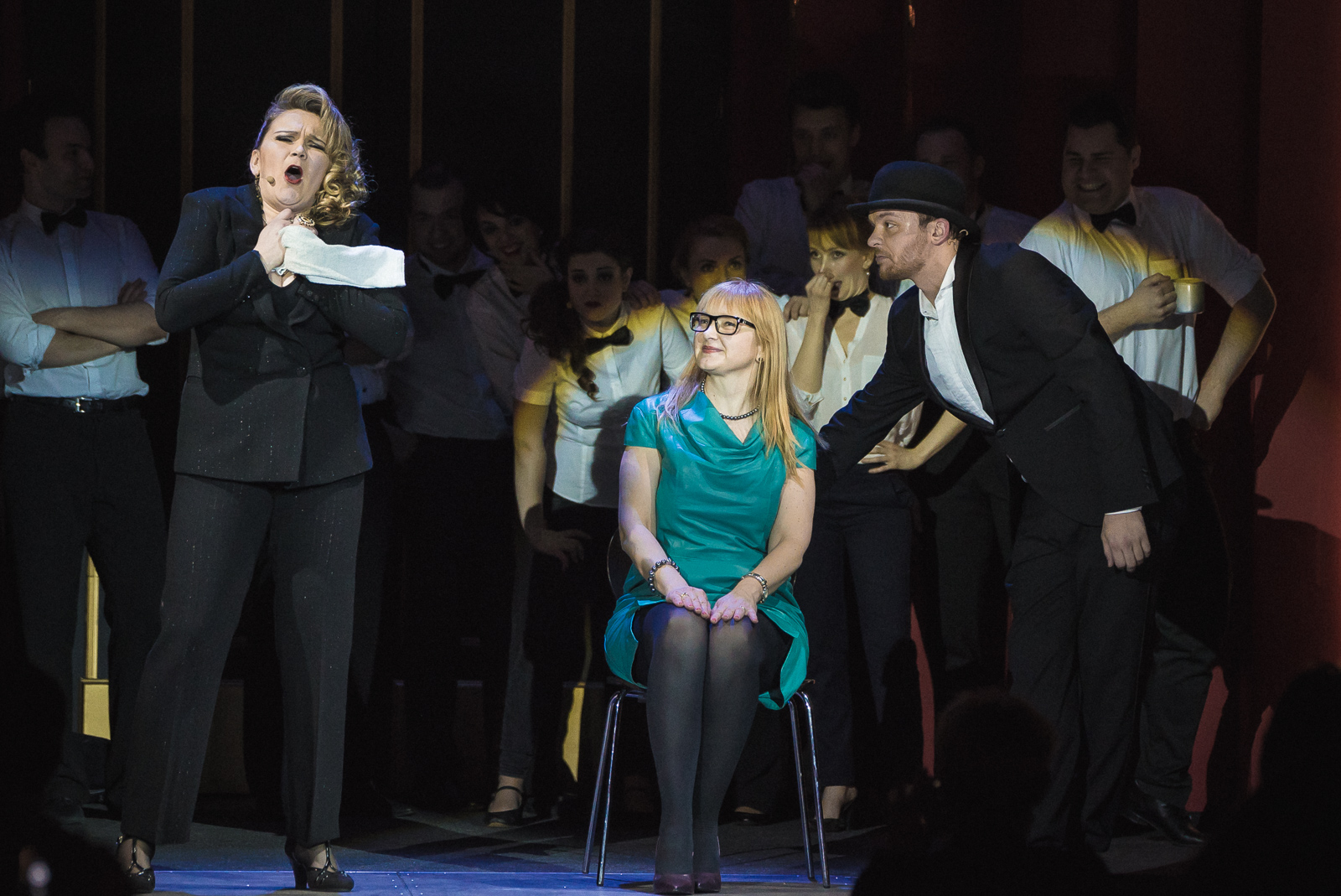 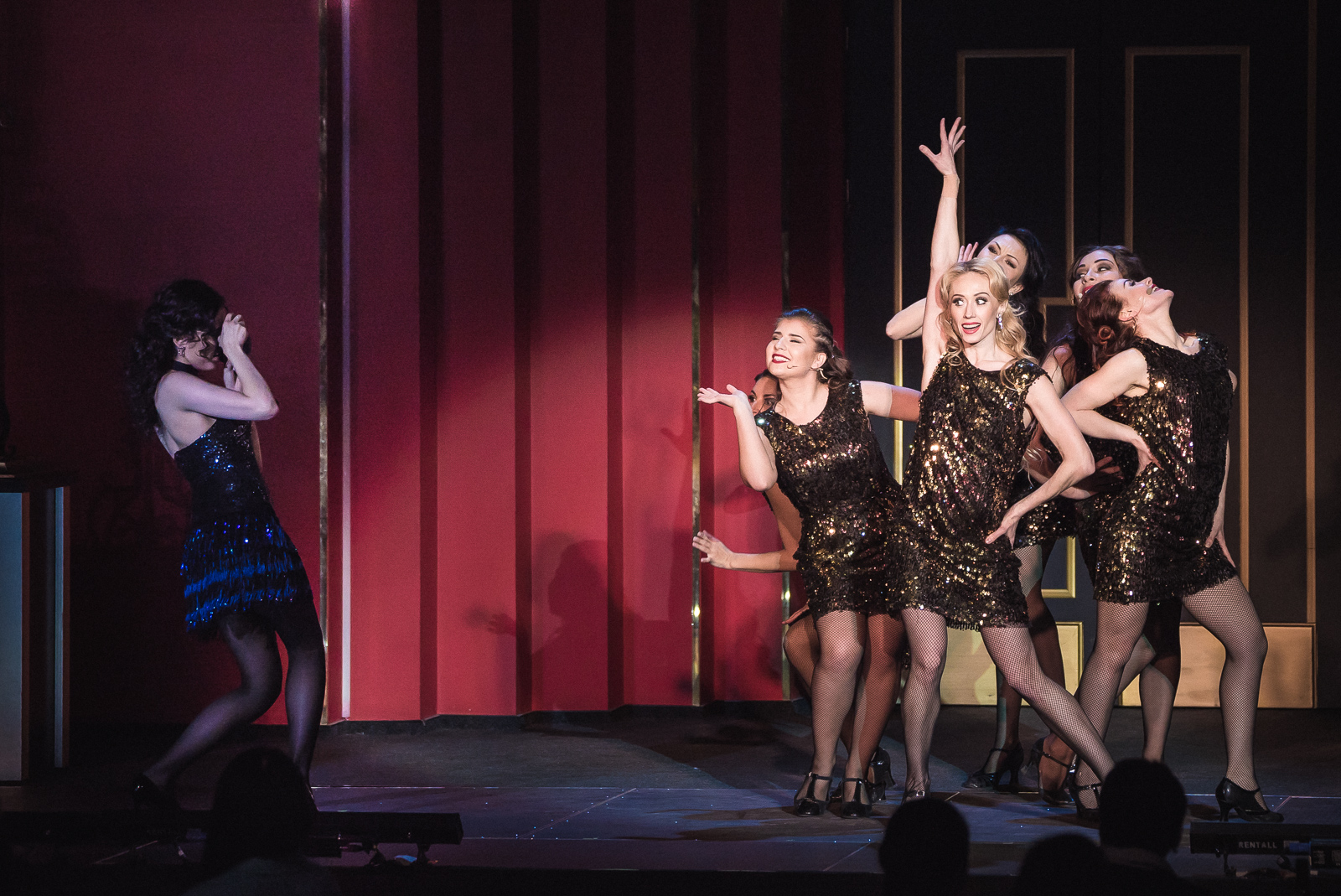 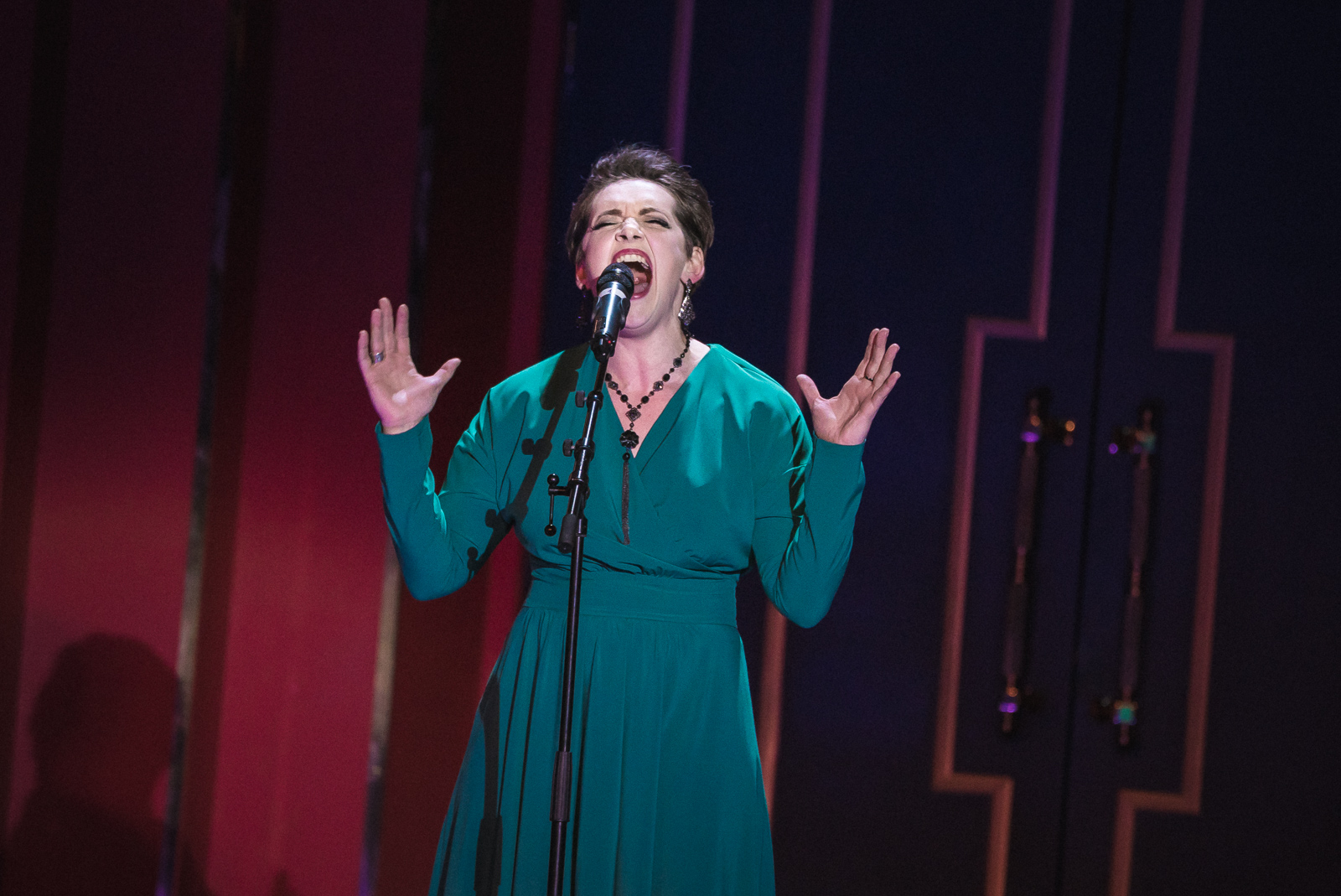 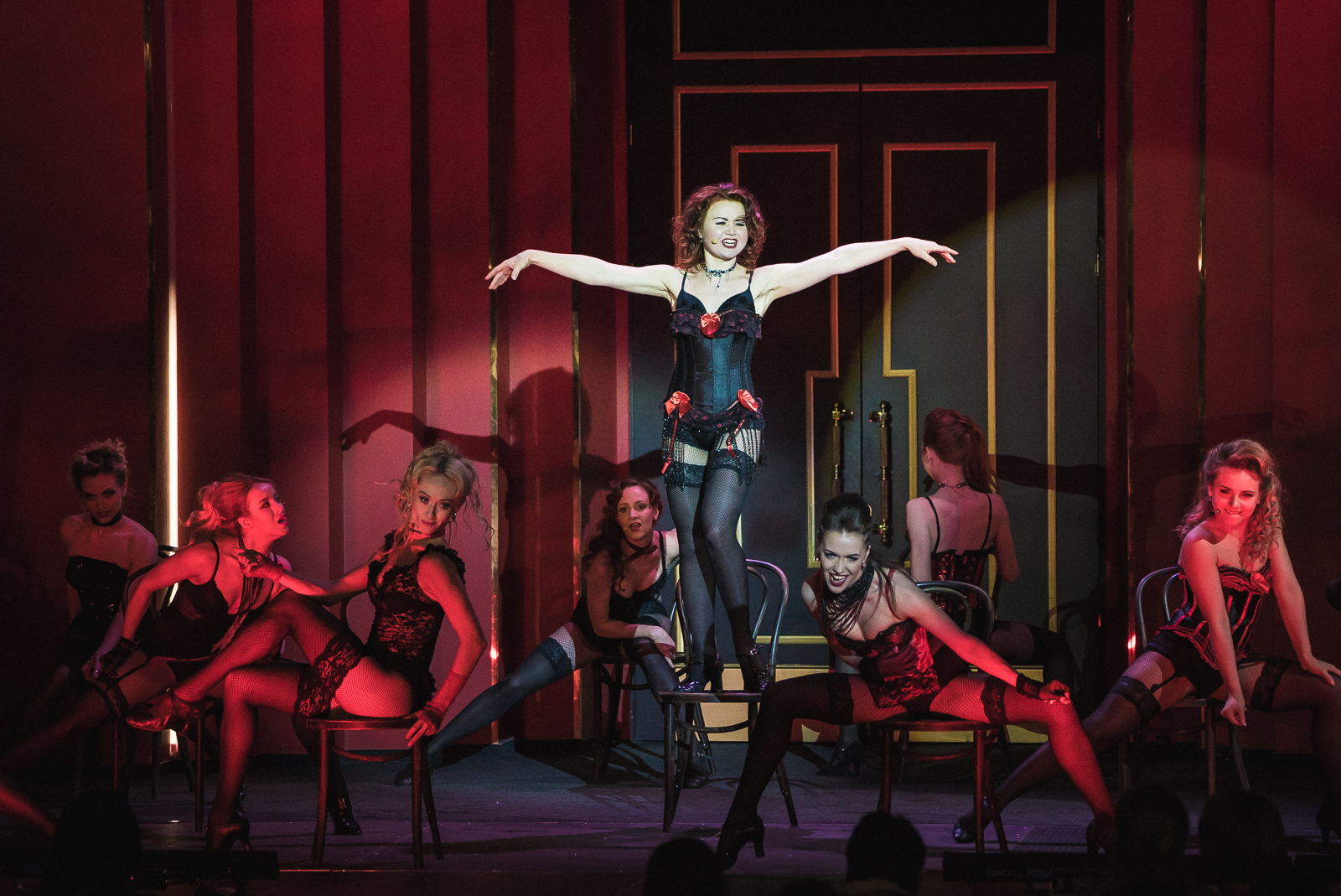 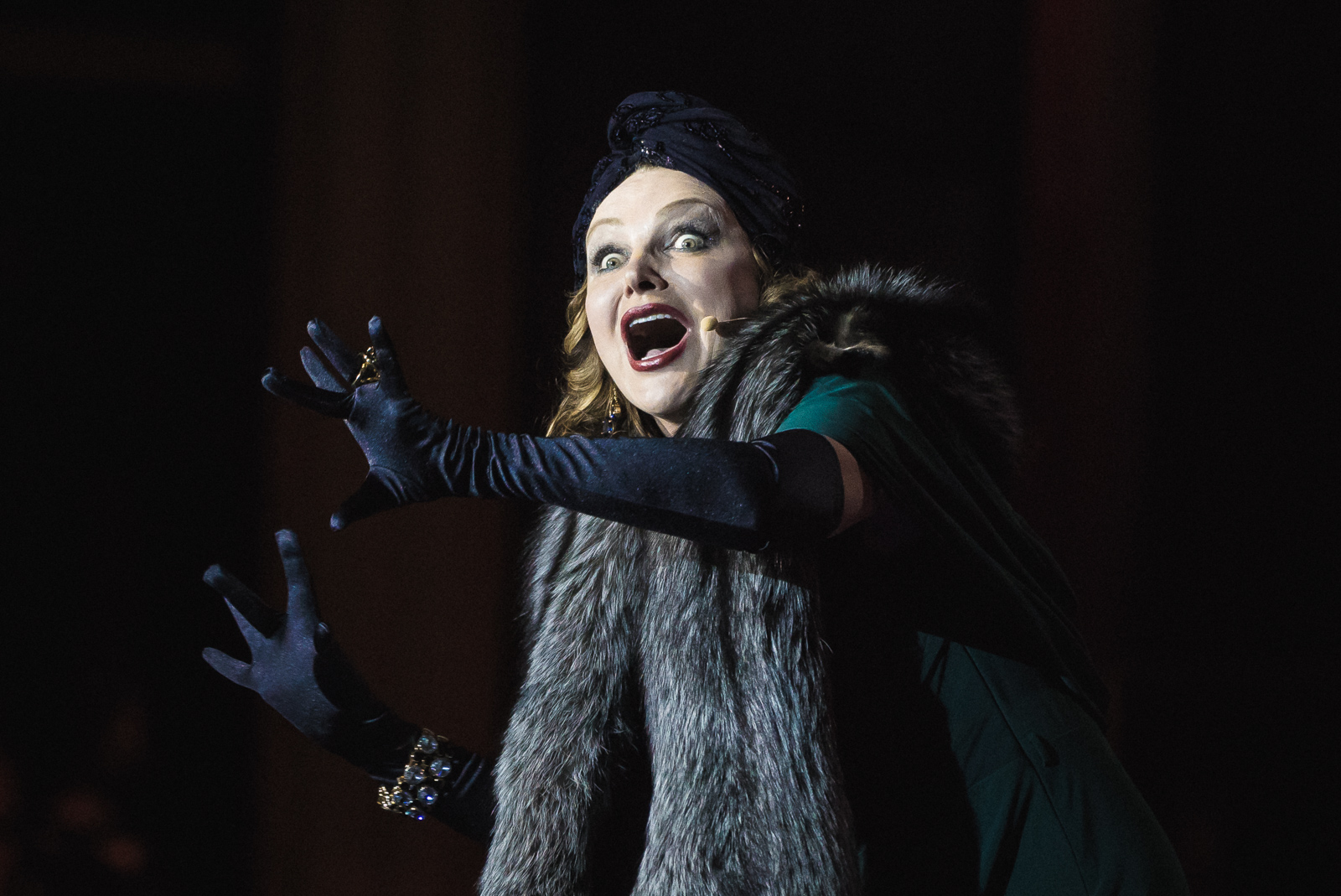 Around 70 artists were selected for the workshop and took part in the final showcase. Over the course of 10 days the participants took acting, singing and dancing classes which were based on the Broadway musicals materials. Broadway professionals, including Drama Desk Award nominee, choreographer Spencer Liff (Deaf West's Spring Awakening, Falsettos), Tony & Drama Desk Awards nominee, director and choreographer Dan Knechtges (Xanadu, 110 in the Shade, Sondheim on Sondheim), musical director Lynne Schankel (arrangements and orchestrations for such Broadway stars as Chita Rivera, Lea Salonga and Sierra Boggess), and others were the tutors. 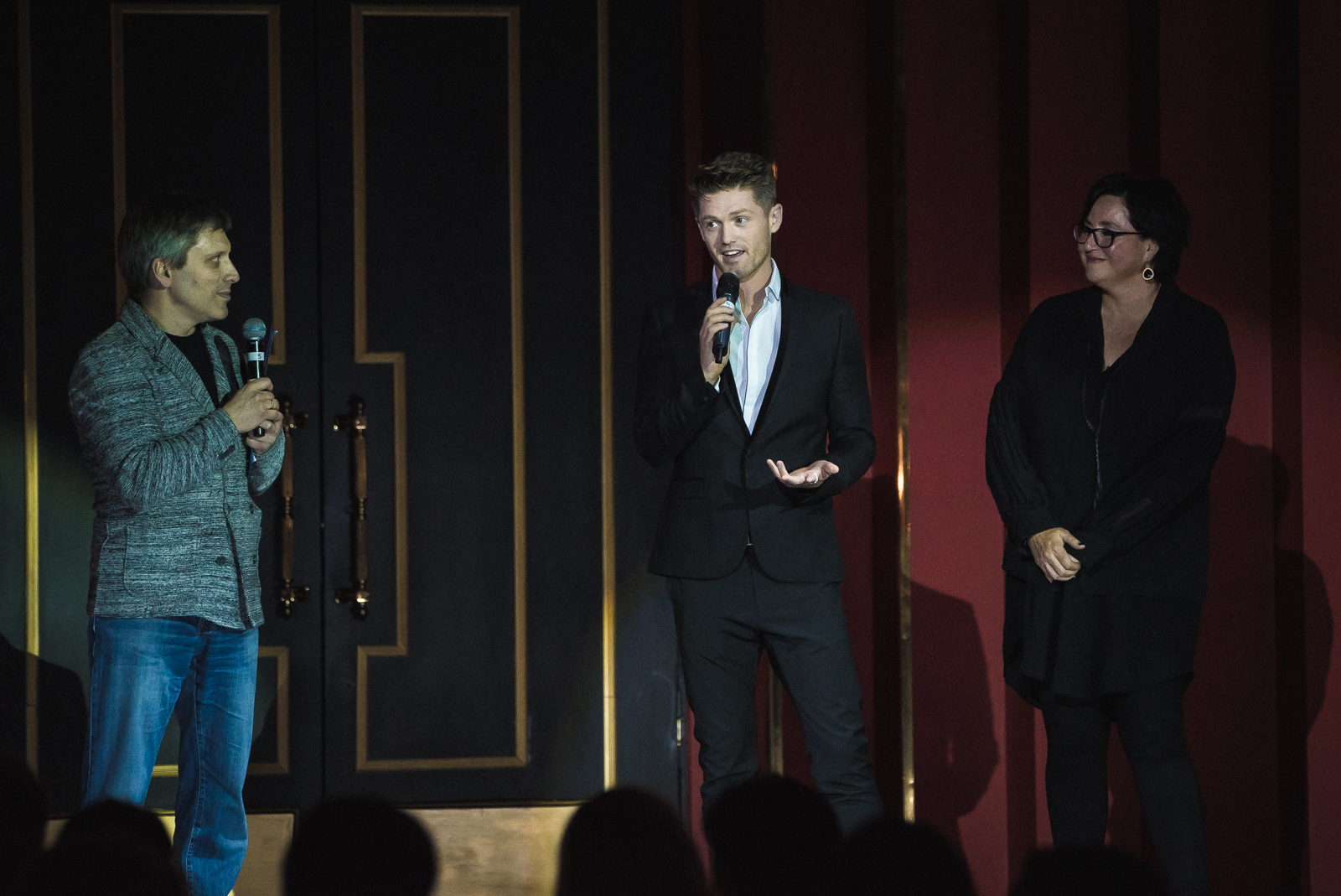 «Last year we discovered an incredible number of talented Russian actors, and we invited the three of them to perform on Broadway! This year we have increased the number of participants and selected more actors for the workshop! This year and the last year shows are completely different events. This time we created a cabaret atmosphere. We have achieved the immersive effect by working with the space and the actors. The audience did not feel like just spectators, they were constantly in the middle of things!» - says the show director & choreographer Spencer Liff.

At the end of the show, Annette Tanner, founder of The Broadway Dreams Foundation, appeared on the stage:

«Many thanks to the audience for such a warm welcome, for such a round of applause! Our mission is to unite the world with the help of theatre art and education and to help talented artists to become the best in this genre. And I realized that here, in Russia, we discovered a new generation of talented performers who in the future, I'm sure, will become real stars!»

The events took place within the framework of the annual Moscow Broadway program, initiated and created by the theatre producer Dmitry Bogachev. The US Embassy in Moscow, Stage Entertainment theatre company as well as tap studio FLAP led by Vyacheslav Yankovsky acted as the partners of this project. 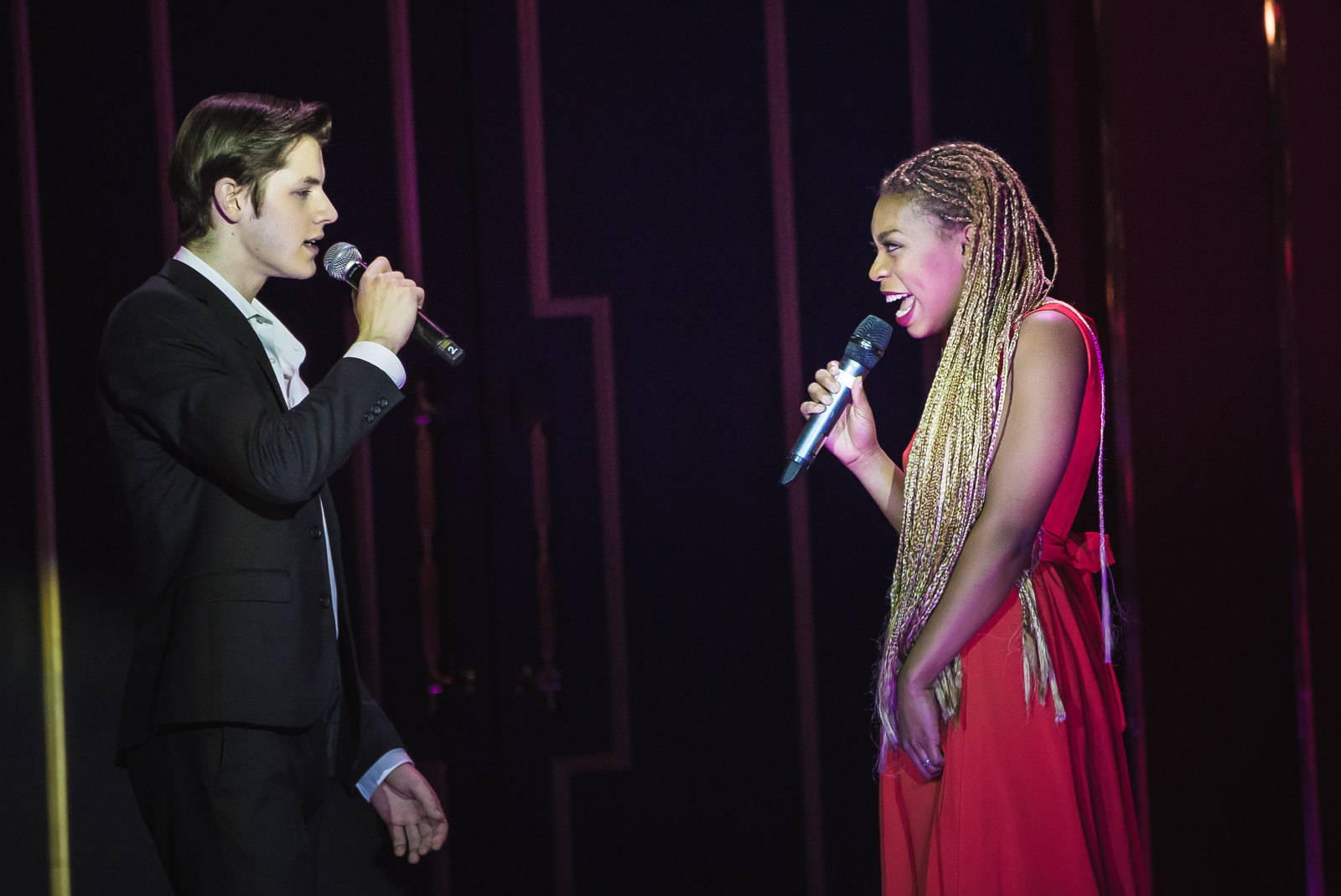 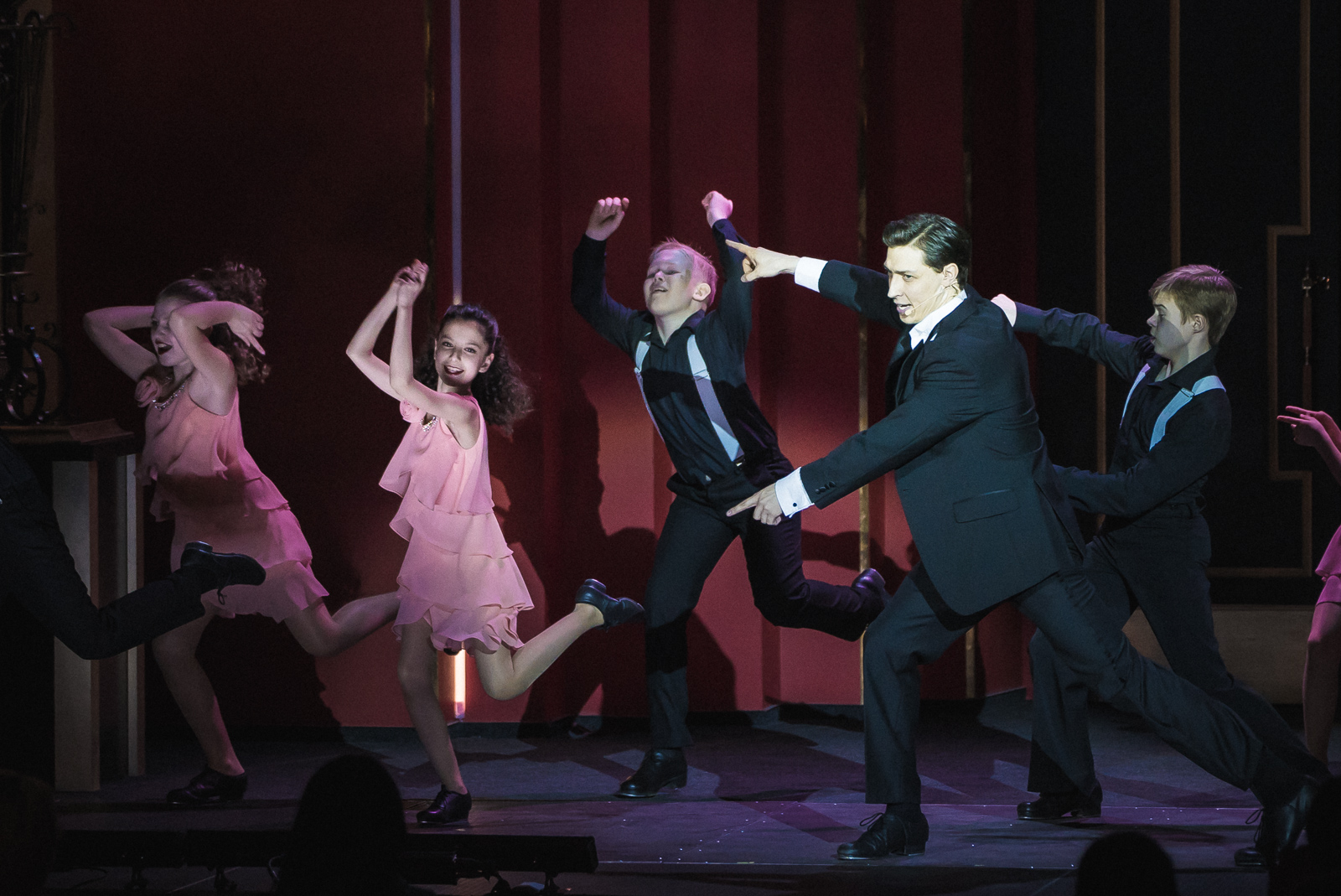 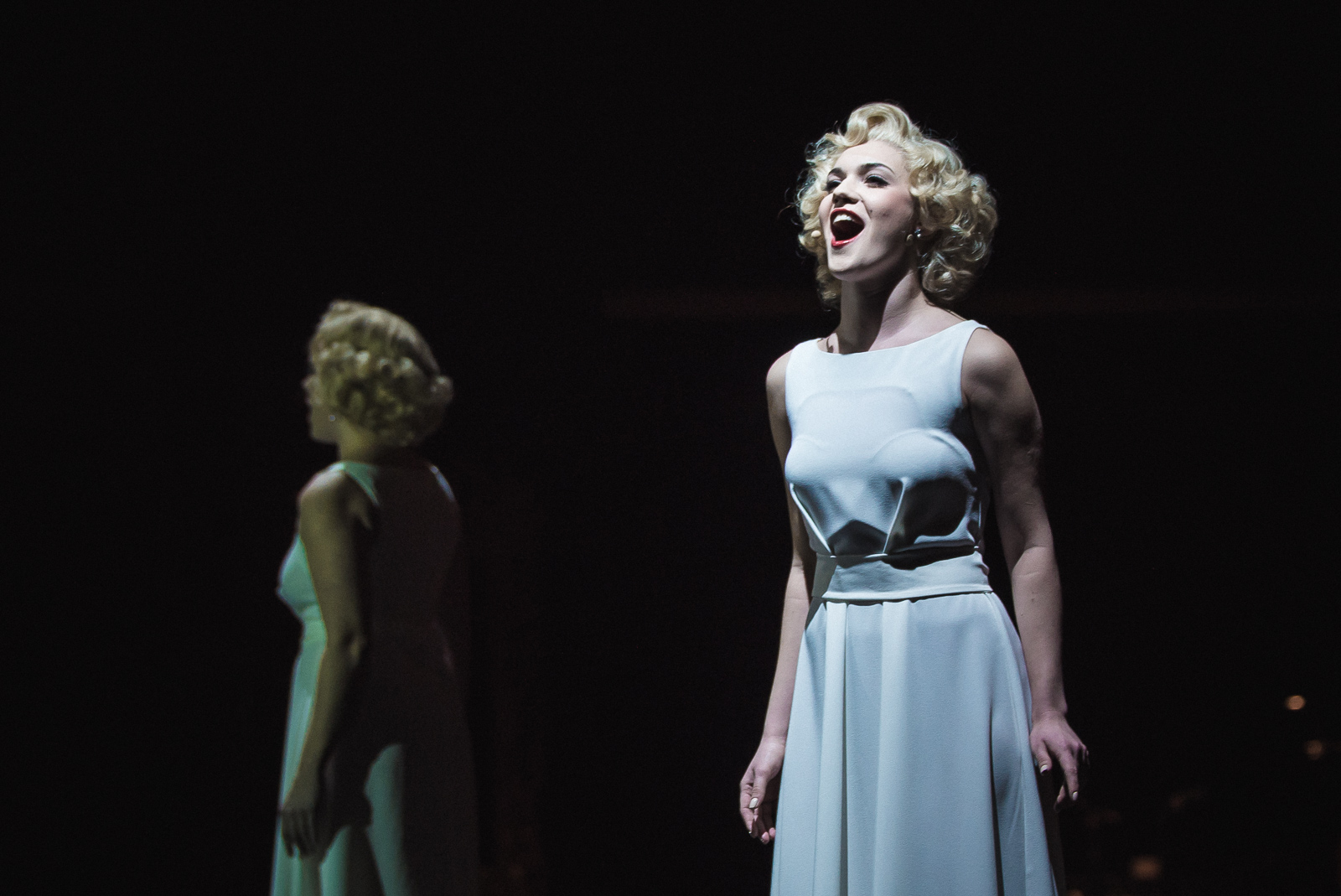